Invisible present Tense is a selection of Iranian video art and shorts programmed by Amirali Ghasemi from Parkingallery’s video Archive -Tehran, for The Signals: Inside Iran at the 42nd International Film Festival Rotterdam & the 36th Göteborg International Film Festival, Jan – Feb 2013.
The Signals: Inside Iran was a special program and a result of a  collaboration between the two festivals with a focus on Iranian Cinema, short films, animation and video art.
An updated version of the the program traveled to China to be a part of the 10th Beijing Independent Film Festival in Aug- Sep 2013.

The film is a symbolic illustration of an illusory relationship between a prisoner in solitary confinement and an activist. The prisoner is imagining the activist writing to her out of vigilance and sympathy.  Finally, the illusion turns out to belong more to the writer than the prisoner.


Two parts consisting of the personal works Butterfly and Candle, in which the artist Bastan metaphorically records his mental state in images and… A film made up of found photos and slides. In a collage of these images, a new story is created about the inevitable end.
http://vimeo.com/51001566

Fragments of a fading memory are combined into a new experience. A work about time and memory. 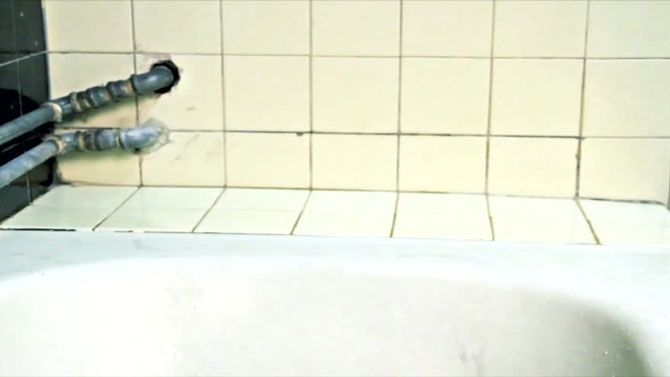 Having grown up in Iran, Nafisi continued her art studies in the Netherlands. Here she literally carried her childhood around through the streets of… 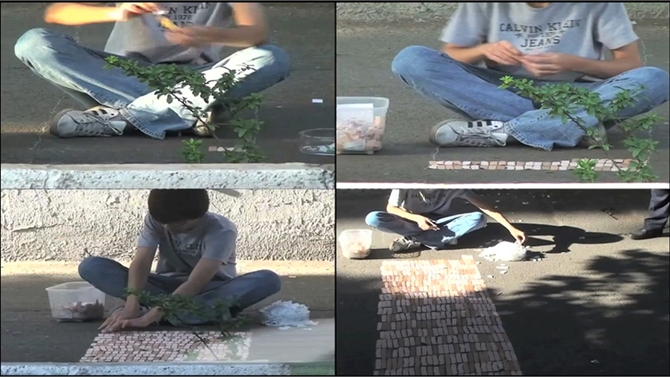 The four screens follow the artist’s attempt to perform his idea in public space , as the very act and the interaction of the artist with the passer by people is narrated trough the text which appear on the screen every now and then. 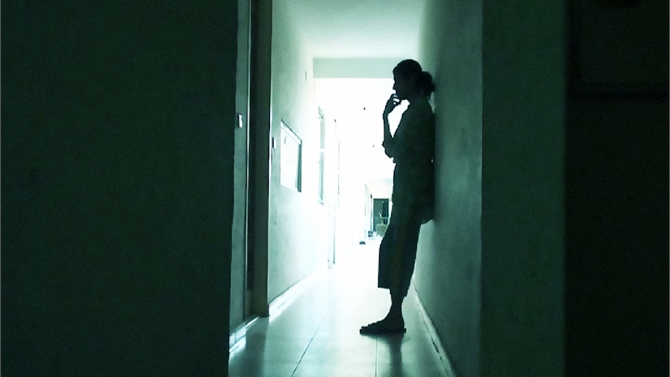 In a residential complex in Tehran, a woman has stuck outside of her house and can’t get in. She seeks a way which she can enter the house

The Harmonica borrows its name and its departure point from Amir Naderi’s film “The Harmonica -1973”. The film narrates a story of a boy called Amirou who is extremely fascinated by this instrument that is owned by another boy, the way he accepts to do anything for him to be able to play it. The harmonica is a symbolic tale of colonialism in the 3rd world countries.
After Iran’s revolution, this film in line with idealistic, revolutionary and heroic slogans was being broadcasted over and over from the State run TV. Noyani at the time was 4-5 years old and became possessed by Amirou’s character in the film, were he is being humiliated by the other boy in front of others by being asked to dance like a monkey in exchange for few moments to blow in the harmonica.
In a rare found footage from her family archive, Noyani, in her childish world she is playing harmonica and dances like a Amirou with a stick without having a slight idea of what colonialism means, and she adds “maybe being affected by colonialism is a consequences of our wide spread immaturity and childish behavior in the 3rd world countries” 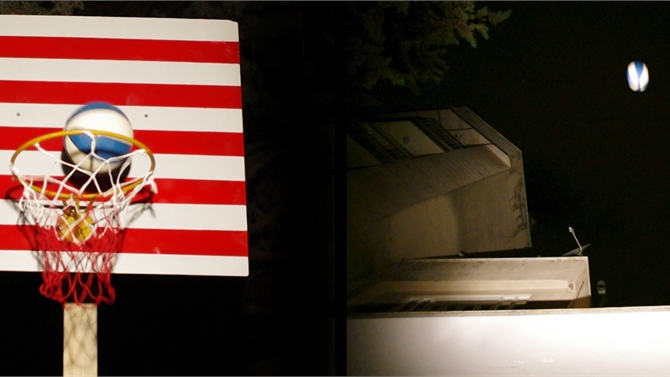 A split screen that, with the aid of icons such as basketball and red white and blue, illustrates the illusion of the American Dream.

Conquest of Paradise is a single channel video made of two panels. In one panel one sees a wooden sheet with a basketball net. The white and red lines used in the background of this scene reminds one of the American flag.  Other panel is a low angle shot of a building and the white sky in which blue and white balls, resembling stars in the American flag, fall like shooting stars. This two panel video portrays an illusion that balls are thrown from the roof of the building and are fallen into the basketball net.. and this is how the ball scores the goal and the dream comes true, the dream of going to the heaven.

This is not an ice cream! juxtaposes footage of recent war scenes lead by united states with an image of a girl who is cold heartlessly enjoying every bite of her ice cream.


Make Art, Not War is an stop motion animation by Two brothers and graffiti artists ICY & SOT,  A cardboard city and a tank that shoots beautiful graffiti on the walls. The title says it all: Make art, not war!

A giant red thing invades the city and desperately tries anything it can to get people’s attention.


Performed by Varesh Darvish and composed and edited by M.R. Heydary, Immersed is the result of a collaboration between this artist couple.

Aliyar Rasti & Siavash Naghshbandi with this nostalgic train transport  the viewers  to their childhood in the  80’s.  The music track has been composed by the Iranian Rock band, Bomrani, based a famous Iranian kindergarten song from the same period.